In mathematics a set is an unordered collection of items, where every set items are unique. Python supports a similar built-in data type known as set that can also be used to perform mathematical set operations like union, intersection, symmetric difference, etc.

creating a set in python

A set is created by placing all the items (elements) inside curly braces {}, separated by comma, or by using the built-in set() function. Set can have different data types as it’s elements except mutable elements like lists. Have a look at the below code to understand how to create a set and how an error occurs when we include any mutable element inside the set.

One thing to notice, the set is unordered data type. Like in the second line of the output, we can see it’s been printed in a different order than the assigned order.

As we have seen above sets are unordered, hence the indexing has no meaning. We cannot access or change an element of a set using indexing or slicing. Set data type does not support it. Though sets are mutable, the slicing method doesn’t work.

adding elements to the set

We can add a single element using the add() method, and multiple elements using the update() method.

removing elements from a set

A particular item can be removed from a set using the methods discard() and remove().

Sets can be used to carry out mathematical set operations like union, intersection, difference and symmetric difference. 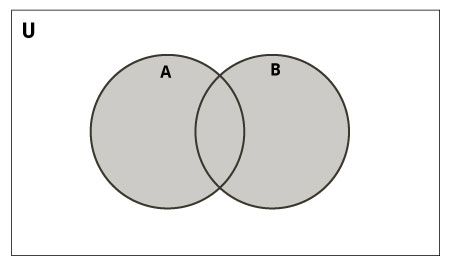 Union of A and B is a set of all elements from both sets. Union is performed using | operator. Same can be accomplished using the union() method. 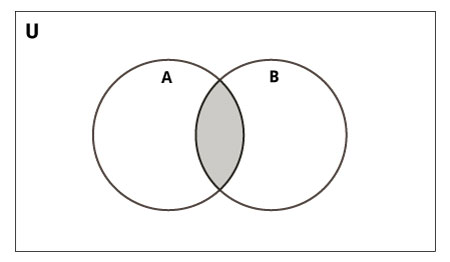 Intersection of A and B is a set of elements that are common in both the sets. Intersection is performed using & operator. Same can be accomplished using the intersection() method. 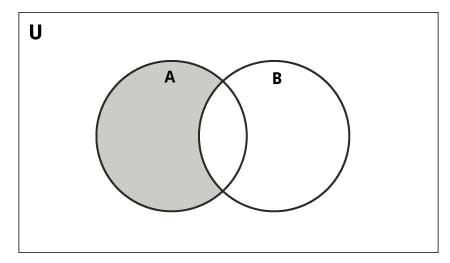 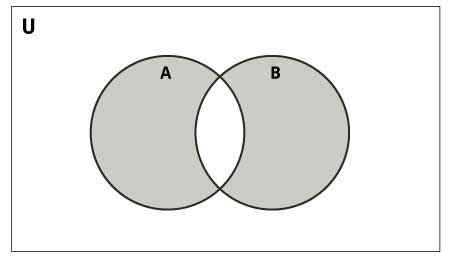 Symmetric Difference of A and B is a set of elements in A and B but not in both (excluding the intersection). Symmetric difference is performed using ^ operator. Same can be accomplished using the method symmetric_difference().